Here’s a scenario every PR professional can likely relate to. The announcement is in place, your spokesperson is ready to go, the stats and figures are at the ready, and you’ve dialed in on that increasingly important news hook. The ingredients for the perfect pitch are there, right?

But wait, you still need a subject line. That’s okay you say, “I’ll just figure that out at the end,” or “I’ll just cobble something together quickly.”

Stop. If this scenario is familiar to you, you’ve just made a crucial mistake when pitching broadcast media. Why? First, it’s important to understand how TV news operates, which for many PR pros can feel like a mystery. But, with just a few little tricks and tidbits up your sleeve, you can crack the code, or at least understand it better for your PR strategy. Let’s start with the broadcast pitch subject line. 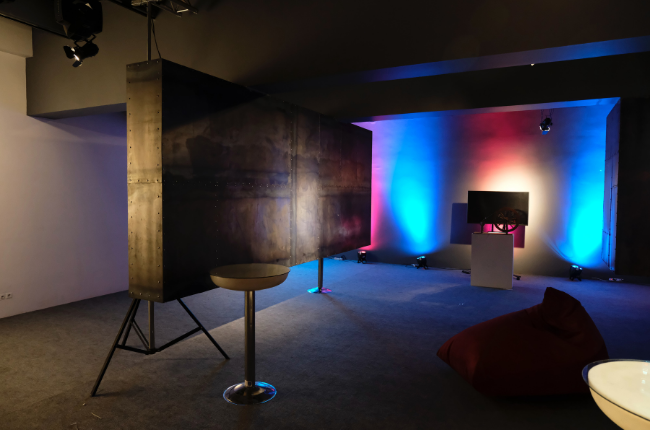 Related: How To Nail a Broadcast Media Pitch

K.I.S.S – An Important Acronym to Remember

When I was working as a producer for NBC news, an Executive Producer would also use the acronym “K.I.S.S.” No, he wasn’t talking about the rock band (sorry KISS fans!), but a motto for “Keep It Simple Sailor.” The takeaway was to illustrate the importance of getting straight to the point. News anchors deliver the headline right away and share the most important information as soon as possible. A successful pitch subject line should follow the same format. Hook the reader in from the get-go and convey the key offer:

The second subject line showcases a specific person and latches on to a key and highly notable event in a credible way for the story. A TV producer would know, even before opening the email, that Dr. Deepwater would be a knowledgeable subject matter and the right person for the story because he is versed in one of the biggest oil disasters in history.

It’s Who You Are Offering, Not What.

The oil spill example is a perfect transition to our next key tidbit. No matter the topic, subject or content of the outreach, your spokesperson is the one who will ultimately have to deliver the message. So, if who you are offering isn’t clear and if the person isn’t showcased as credible, good luck getting your pitch on-air. Think of this from a producer’s lens — you’re asking them to give up 4-5 minutes of their show just for your spokesperson. In a producer’s world, that’s an eternity. So, what your spokesperson says better be good and it better be compelling.

Example A: EatnBmerry IPO – VC that Funds Them Available for Interview

With just a few clever and creative wording tweaks, the second subject line bills the spokesperson as not only credible but as the key source of information. It also piques the reader’s interest by promising unique and rare information to be disclosed following an interview. It confirms to a TV producer the media pitch email they are about to open entails credible, compelling information and the spokesperson is someone they would want to have on-air. 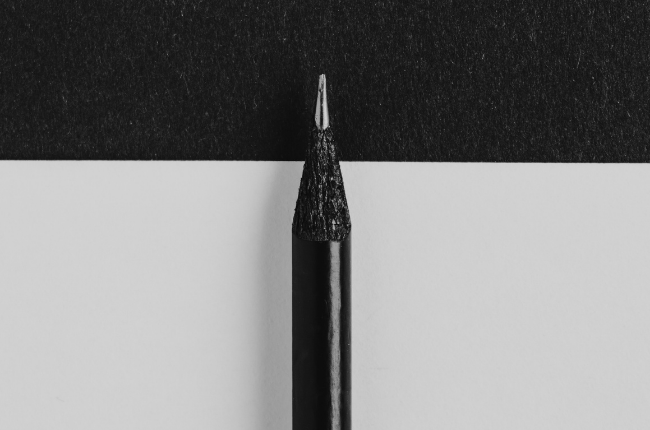 Related: Creative Ways to Use Social Media for PR Pros

Be Authentic. Be Real. Be Genuine.

When I first got into PR, a VP told me I had great people skills. This is very meaningful in our profession for numerous reasons, but the importance of people skills can sometimes get overlooked when it comes to media relations.

The core of broadcast media is the people. To put it frankly, if we didn’t like the human element of TV, we would likely choose a print or online news media outlet. Authentic, genuine and conversational communication resonates with producers because this is the manner of broadcast storytelling, and it is how content is delivered through the reporters and anchors. We know the best interviews come across like natural conversations, and the best pitches (and not just for broadcast) do too. When it comes to media pitching, formulate a subject line that shows humanness, and don’t be afraid to break out of the so-called “PR Wall of Rules”.

Example A: Murphy’s Electric Partners with Non-Profit to Aid in Disaster Relief Efforts

Which subject line draws more emotion? Example A, or Example B? And which of the two is formulated in an authentic, conversational manner?  As public relations professionals, we often get stuck in press release mode where language in a client document gets replicated in our media relations. Work to break this cycle, especially when dealing with broadcast communications, to the right media attention you want.

The subject line is the first point of contact with a journalist. Getting it right is just as important as the message inside your PR pitch. And in today’s rapidly evolving media world, where getting noticed is becoming harder than ever, leveraging even the seemingly smallest of details can reap outstanding rewards.

Looking to secure press coverage with a broadcast win? Check out our public relations services and let’s talk! 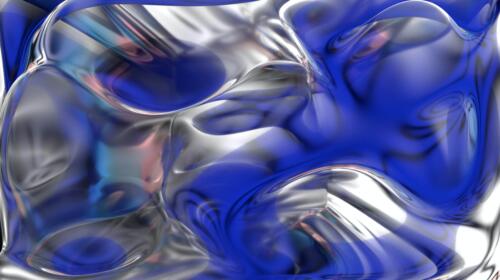 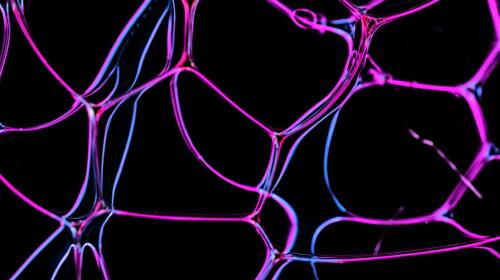 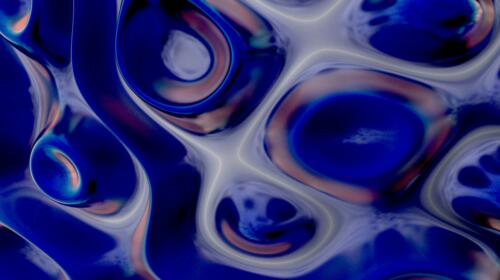