Artificial intelligence: my trip into the uncanny valley

If you want to make people be OK with AI, the last thing you should do is give it a human face.

I had the pleasure of attending the Barbican’s AI: more than human exhibition last week. Co-produced with Groninger Forum, the event set out to explore humanity’s fascination with technology and the prospect of intelligences beyond our own.

In between enjoying a piña colada lovingly shaken by a computer controlled armature, I had a chance to look around the exhibition and reflect on how we talk about AI and present it to others.

The thing is, AI is definitely cool, but it’s also pretty creepy.

The event showcased how researchers across the world are developing solutions to recognise human faces with near-perfect accuracy, or how the honeybee is being saved by beehives engineered by AI. But I was too distracted by Alter 3, a synthetic woman’s torso grafted on top of a 10-foot pneumatic limb, to take it all in.

Developers have been trying to anthropomorphise AI solutions for years, usually in an attempt to make them more relatable to us humans. But in some ways, I think the effort has been counterproductive.

Robotics professor Masahiro Mori first identified the concept of the uncanny valley in the 1970s, but it’s a term that has since entered the popular lexicon. I blame this mostly on that Cats trailer. The uncanny valley describes an emotional response we have when confronted with something that isn’t quite human. It’s the reason why we love WALL-EE but are disturbed by Sophia the robot.

However, I don’t think the uncanny is just restricted to aesthetics. Learning that AI solutions are starting to lie to get what they want – a distinctly human behaviour – is interesting but also frightening in its own right. Our media is saturated with depictions of AI gone rogue, from Isaac Asimov’s novella I, Robot to this year’s Alita: Battle Angel. When AI appears in the news it is inevitably mentioned in the same breath as automation and job losses.

The modern fear of AI is one of being replaced. If AI looks like us and acts like us, it’s only a matter of time surely? Many of these fears are sensationalist – AI will change us, but it isn’t going to remove us from the equation. In fact, it’s going to create millions of more jobs than it will replace.

But this doesn’t change the fact that AI has a PR problem. Yet is it really unsolvable? Slapping a human face on a robot or giving an AI chatbot a cute accent clearly isn’t the way to do it. Instead, we have to demystify AI for people.

Humans fear what they don’t understand, and that fear is much deeper than the uncanny valley. When talking about AI in a public forum, we should do our best to make AI explainable rather than relatable. The more people understand that AI is a mixture of algorithms and commands – a tool to be used rather than an intellectual rival – the more they will warm to it. 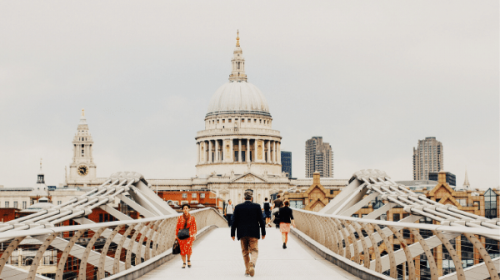 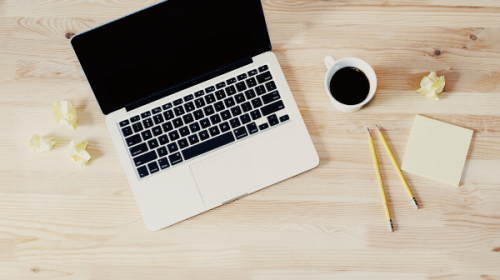