LEWIS has been shortlisted for three ‘Agency of the Year’ awards in the US and EMEA. 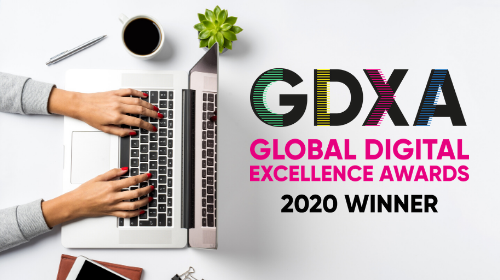 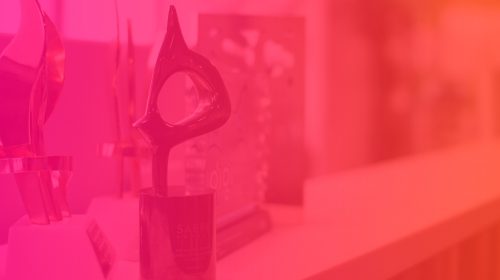 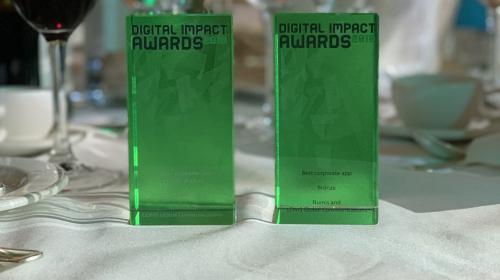