THIS WEEK IN SOCIAL: Has Santa Already Come To Town?

A mysterious Christmas prank in Cambridge, UK, this week has made us wonder, has Santa already come to town? Catch up on this and all things social media with our weekly roundup of all the latest trending stories and exciting platform updates that you need to know. 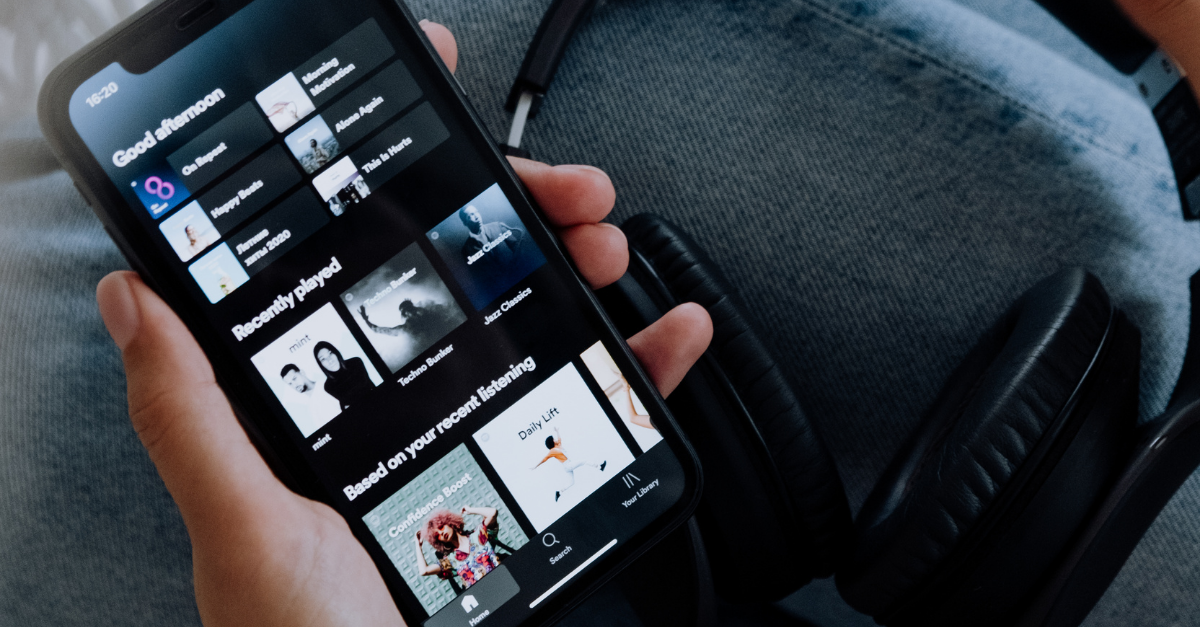 This week, Spotify has deactivated its shuffle play feature on albums at the request of superstar, Adele. Previously, users would automatically shuffle an album to play in random order with the tap of the large Play button. Now, listeners will instead be played the album from the first to the last track, in the order intended by the artist. Adele requested this change be made to respect the artist’s effort when carefully deciding the story told by the order of their album tracks.

Clubhouse, the audio-only social broadcasting platform, continues to make its platform more accessible with the addition of a live English closed captioning update on iOS audio sessions. The platform has also announced it has begun testing 12 more language captions as well, which also may be added soon.

Instagram has launched its live test of 60-second Story videos for users to trial this week. Longer video allowance on Instagram Stories has been one of the most highly requested updates made by Instagram users for a long time. With the new update, Stories will no longer split lengthy videos into 15-second slides. 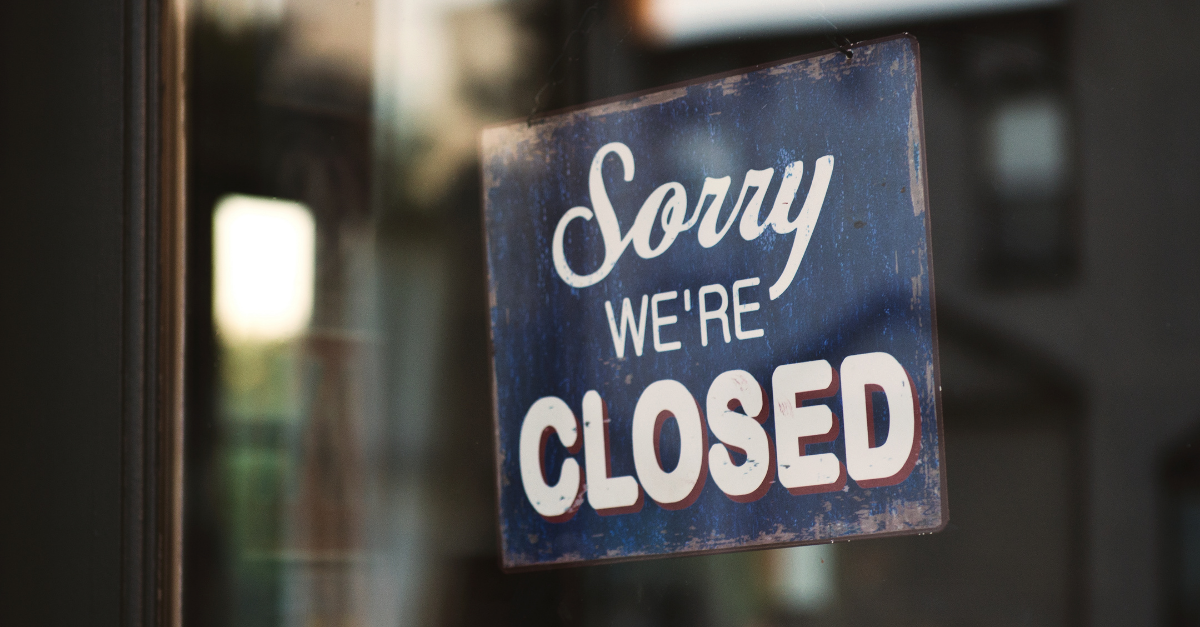 Everyone’s favourite bath bomb brand, Lush, said it will be deactivating some of its social media accounts across various platforms until they ‘provide a safer environment for users.’ The company will be shutting down its TikTok, Facebook, Instagram, and Snapchat channels across the 48 countries the brand operates in. The Chief Digital Officer of Lush has said that social media channels must ‘start listening to the reality of how they are impacting people’s mental health’, referring specifically to algorithms that show heavily edited and unrealistic images and unchallenged cyber-bullying.

This week marked the first week of the 12th annual, UK Disability History Month. UKDHM was implemented to raise awareness of the history of the struggle for equality and rights for the disabled community. It aims to encourage the public to share stories, provide resources for education, run fundraising events, and overall, give a voice to disabled and differently-abled people. Many users, including institutions like Holocaust Memorial Trust and The British Library, have already taken to Twitter to share their stories on these subjects. Click here to read some.

Thursday 25th November marked the International Day to End Violence Against Women, and the beginning of 16 days of activism and fundraising activity to break the cycle of silence around gender-based violence. This UN championed day aims to raise awareness of the various forms of violence against women, girls, and transwomen including domestic abuse, rape, and assault. The UN has marked the beginning of this activity with a new hashtag, #OrangeTheWorld for people to share their experiences and efforts to show their advocacy for the cause. Click the link above to find out how you can get involved.

News of the Week 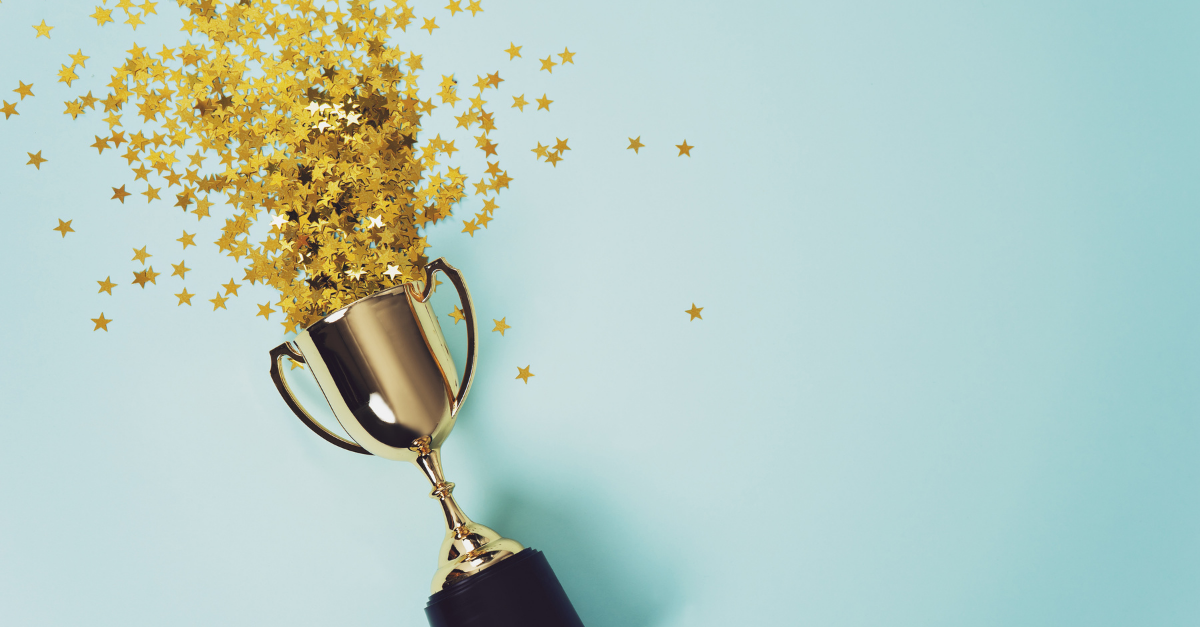 In a bid to make music award shows more inclusive, the Brit Awards has announced this week that as of next year there will no longer be separate categories for male and female artists of the year. Instead, they will be combined into a single, and non-gender-specific, category for Best British Artist Of The Year. This follows similar, gradual category changes made at both the MTV Video Music Awards as well as The Grammy’s over the last decade.

Mystery of the Week

Santa hats have been spotted on the statues and figures of St. John’s College chapel tower in the UK city of Cambridge… and it’s left people are speculating how they got there. A photographer who snapped the statues sporting the Santa accessories has said he believes it is the work of ‘rascal’ students from the surrounding colleges and universities. But speculation around how the hats got up there is still up for great debate. Some have guessed the perpetrators scaled the 19th-century building from the exterior, others believe it might be an inside job. Our theory? Could it have been the work of Santa’s own elves in the lead-up to Christmas?