THIS WEEK IN SOCIAL: TO EDIT, OR NOT TO EDIT

This Week In Social, Facebook rolls out automated video caption tool and Snapchat gets a machine learning boost. Read on for more...

According to Facebook research, 47% of the value in video campaigns is delivered in the first three seconds! However, as videos on the platform auto-play without the sound, the channel is rolling out an automated video caption tool.

Believe it or not, Twitter is thinking of (finally) introducing an edit button. Let’s see if it materialises…

Snapchat has introduced a new machine learning technique to determine which of its users are most likely to swipe up and engage with ads on the app.

Want to get back on track with your New Year’s fitness resolution? Periscope wants to be your 24/7 personal trainer…

Spotted the brand-new Ed Sheeran Snapchat filter yet? Unlike other popular lenses on the platform, you won’t transform yourself into the singer, but get something much better…

The British Army has come under fire for trying to attract more women to join their ranks with by holding “girly” make-up sessions.

Social media giant Facebook, has had to apologise for censoring a photograph of a 16th-century statue of Neptune, due to its “sexually explicit nature”.

Instagram might be perceived as a place for pictures, clips and captions – but brands are now looking at new way to engage with users on the platform. Check out the football video game KFC has created to capitalise on peak interest ahead of the NFL playoffs. 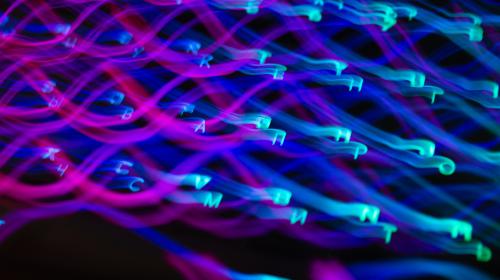 Lost in translation: Why you need to ditch the tech buzzwords 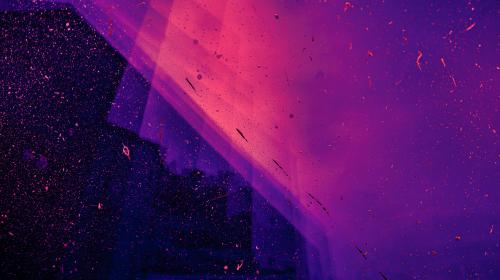 5 Ways B2B Marketing Can Go From Boring To Brilliant