Titles That Break The Rules

A good title is always important. In today’s world, it can be the difference between a good piece that’s ignored and one that goes viral. Let’s take a look at titles that break readers’ expectations. Sometimes, they leave a lasting impact. Other times, they create generations of confusion.

The most clever of writers exploit the ambiguity of language to mean even more than they say. The same goes for writing a headline or developing catchy social copy. In today’s noisy world, marketers need to up their game in order to stand out.

Let’s see what we can learn from the classics.

Here are some examples from different genres.

As Bees in Honey Drown

Playwright Douglas Carter Beane is known for his wit, but this title’s exceptional even by his standards. It works on several levels to encapsulate the story of a charming con artist and the soon-to-be-famous writer she targets. The image of bees drowning in honey is a startling metaphor for the effect of fame. More startling, at least from a grammatical standpoint, is that it’s framed as a dependent clause. The ‘as’ lets us know that there’s more to the thought. As bees in honey drown, so binge writers on fame. As bees in honey drown, so do New Yorkers in glamour. There are thousands of ways to finish the sentence, but you must complete it. The dependent clause implies missing information. The play’s protagonist discovers to his horror that there’s quite a lot he didn’t know.

Most songwriters want people to think about their songs long after they’re heard. I’m pretty sure, though, that Air Supply wasn’t hoping we’d be wondering what they meant. This ballad is about a couple whose individual unhappiness is assuaged when they fall in love. So, is the chorus about two people who are less lonely? Or is it trying to say the world now has two fewer people who are lonely? Is it a mistake? Is it brilliant? When will I stop thinking about this?

This beautiful Diana Son play is about a budding relationship that’s violently interrupted by a gay-bashing after the women’s first kiss. Grammatically, “stop kiss” is a fragment, with an unclear subject and meaning. You don’t even know if “kiss” is a noun or a verb. It’s a perfect encapsulation of the main characters’ experience of senseless violence and their confusion about what they are to each other in its wake.

Emily Bronte spent nearly her entire life in Yorkshire. She was intimately familiar with the moors and desperately unhappy when she was away from them. Wuthering Heights was the name of the manor where the action takes place, but it’s also a pretty good description of the blustery landscape that she and her protagonist loved. To this day, her fellow Yorkies see that title and hear the wind moaning.

Gogol’s novel of serfdom in Russia hinges on the existence of serfs who are listed as someone’s property but have passed away. The people bound to the land were referred to as “souls”. Gogol’s audience knew immediately what was literally meant by “dead souls”. As the novel progressed, they would realize the title also refers to the spiritual state of the nation.

Anna is a tragic heroine who discovers that her adultery is treated far harsher than her brother’s. Tolstoy’s book blames hypocrisy in Russian society, but especially points out different roles for men and women. By choosing to name the novel after his heroine, he highlights this role. The last name of Anna’s husband is Karenin. Just as women had different roles than their husbands, the name they took in marriage was not their husband’s name but a feminine version of it. Tolstoy’s readers would have seen this in Anna’s full name.

With so many titles that play on words, it’s important to remember that breaking the rules can sometimes work to our advantage. Titles have the power to capture readers’ attentions and set them up to enjoy what they read. As PR and marketing professionals, we can learn to be a bit more bold with our writing from past authors. 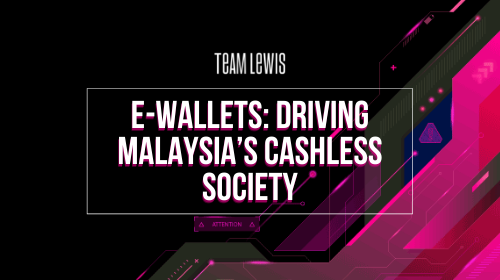 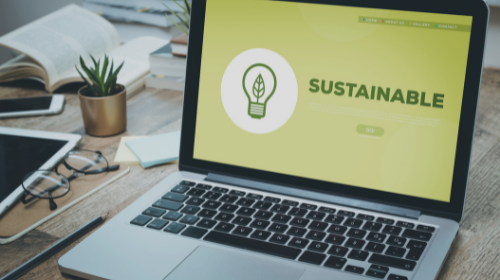 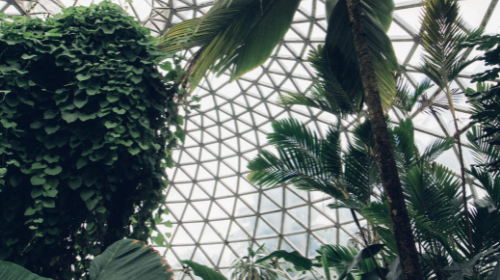