KPI Guide: How to Measure Success With KPIs

So, what is a KPI? KPI stands for Key Performance Indicator. Key Performance Indicators are key metrics that allow you to measure the success (or not) of a campaign. KPIs are used to help make informed business decisions based on the performance of the initiative being measured. KPIs should be determined and a measurement framework should be built prior to launch to be able to identify if the initiative was successful or not. Tracking KPIs are essential to being able to measure success!

What is a KPI, what are they used for, & how do you use them?

What is considered a good KPI?

A KPI could be any metric(s) that measures the success of your project. Your KPIs should be measurable metrics that easily allow you to identify the performance of a campaign. Luckily, if you are unsure of what KPIs you should be looking at, there are standard and recommended KPIs based on certain initiatives that are pretty easy to find online. Below are a few commonly used examples of KPIs for digital marketing campaigns: 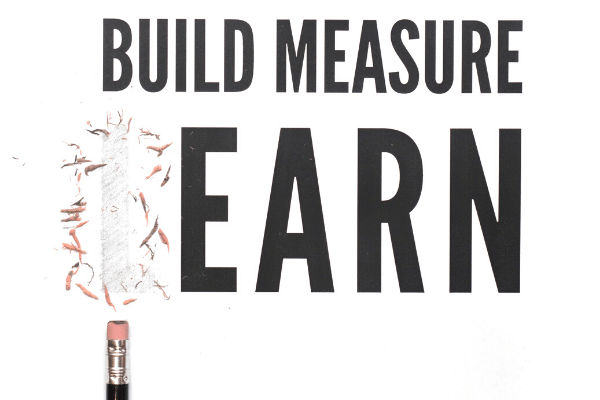 What are KPIs used for?

KPIs are business metrics that track the effectiveness and efficiency of strategic objectives that align with an overarching goal. These key metrics should be monitored throughout the length of the campaign to allow for optimizations to be made in an effort to ultimately reach your goals and objectives.

Tip: Make sure that you’re able to track and report on the KPIs you’re planning on using, for example, tracking specific website events in Google Analytics. Talk to your analytics team, advertising partner or whoever is responsible for setting up web analytics/campaign tracking to make sure you’re focusing on the right metrics.

How to use KPIs

KPIs and their corresponding measurement frameworks can change as often as your team/department/company’s goals and objectives. Try to avoid altering your KPIs while a campaign/project is running; otherwise, you will have discrepancies in your data where certain ads looked like they were performing poorly because they were optimizing to a different metric (e.g. campaigns that were originally optimizing for reach will look like they are underperforming if the primary KPI is changed to CTR). Similarly, different initiatives and channels should have their own corresponding KPIs – for example, if you’re running an awareness-based campaign, the KPIs for social media ads should be different than that of an email campaign.

In order to identify which KPIs you will need to measure the success factors of your campaign, you will need to know what the goal is that you are working towards. The goal of your marketing campaign could be to generate 100 leads or $100K in revenue or to simply build brand awareness. Regardless of your goal, we will need to assign measurable metrics in order to monitor the performance of what you’re tracking towards.

A measurement framework itself is constructed of significant KPIs that are designed to analyze the performance of a campaign or initiative. Primary KPIs are the most significant KPIs that you will focus on for any real-time reporting or when analyzing the performance of your campaign and what you should be optimizing towards. Some primary KPI examples would be leads for a lead gen campaign or reach/impressions for an awareness campaign, or video completions for a video campaign. You can have more than one primary KPI, but we recommend you limit it to one or two.

KPI targets are targets that you’re looking for your KPIs to hit. These targets should be measurable and realistic numbers to help you stay on track. I would recommend creating KPI targets on the KPIs you’re optimizing towards, which could include only primary KPIs or potentially secondary KPIs as well. So, if your primary KPI is video views, you can set your KPI target to hit 10% more video view than you did in your last video campaign or even as specific as reaching 1,000 more Facebook users. Just make sure your performance measures are comparable (e.g. if you’re comparing a brand campaign on the east coast from YouTube versus a social contest in the mid-west on Facebook, you’re going to get very different results even if they’re both running video campaigns and using similar KPIs).

Another important aspect of your campaign is identifying benchmarks. Comparable benchmarks will help you identify how your campaign is actually performing and if there are optimizations that need to be made to improve your campaign’s key performance. Benchmarks can be related to the platform where the campaign is running, the type of ad that is being run, industry benchmarks or even your own internal benchmarks. 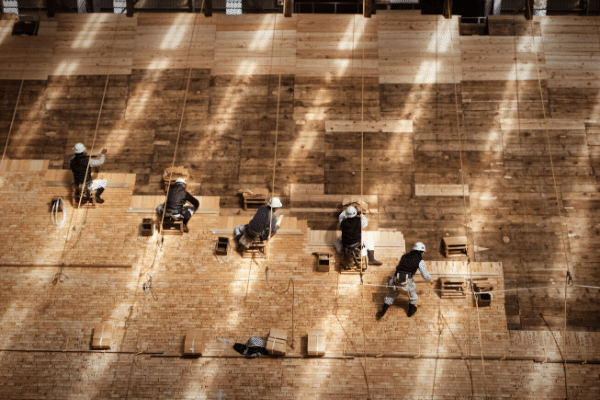 Example of a Measurement Framework outlining Primary KPIs, Secondary KPIs, and Diagnostic Metrics for the goal of brand awareness through a video campaign. 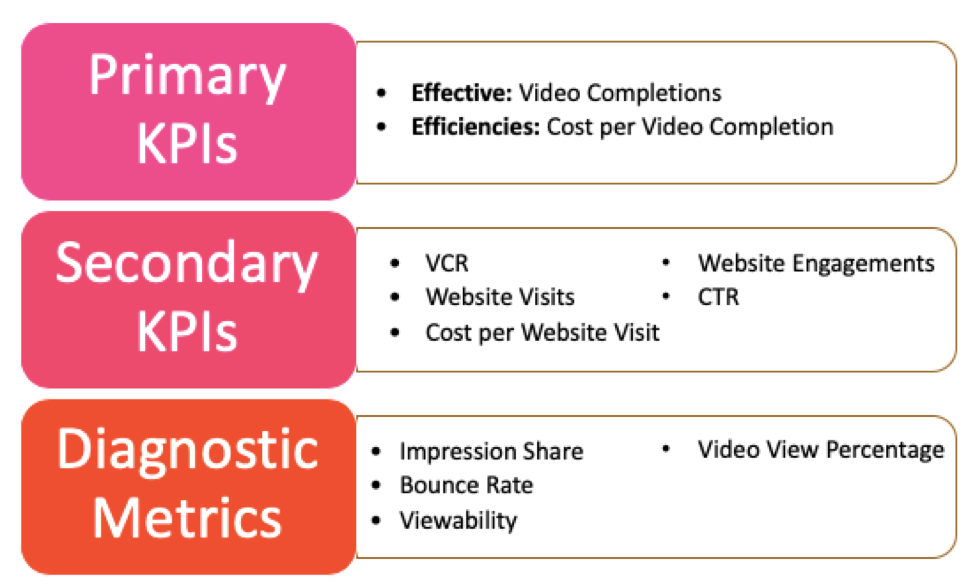 If you have any questions on how to determine which success metrics you should be tracking, need help tracking KPIs or need assistance with building out a measurement framework, don’t hesitate to reach out to our analytics experts and check out our analytics services. 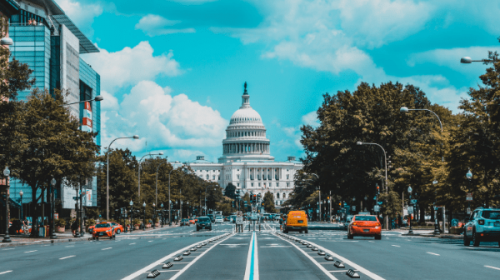 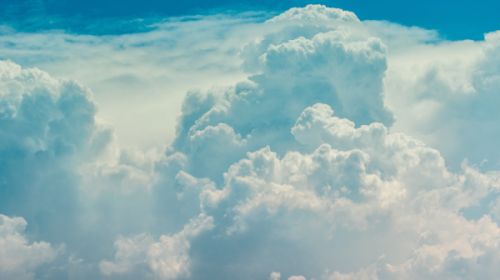 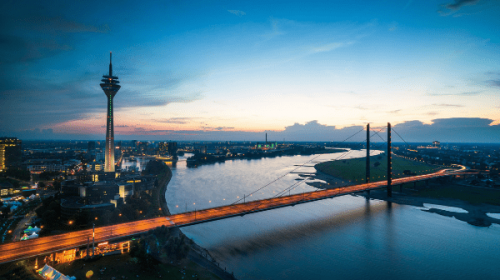