Nostalgia Marketing is Making a Comeback

Brands such as Coca-Cola and Renault have been throwing it all the way back to the 1980s with their marketing campaigns, evoking childhood memories and connecting with audiences along the way.

Some people say that nostalgia isn’t what it used to be. A clever line, but not necessarily true. Nostalgia is perhaps more powerful than it’s ever been, certainly in the eyes of Hollywood and advertising execs. Just look at all the franchises from the 80s that are still going strong, or have been brought back recently, such as Transformers, Teenage Mutant Ninja Turtles, Ghostbusters and The Karate Kid (in the form of the Cobra Kai TV show). They are also about to start making a new He-Man and the Masters of the Universe movie. The 80s is a decade that can be said to have started commercialism, and that train hasn’t stopped running.

Nostalgia takes us back to our childhood. Normally a happy time, and certainly a time where fantastical shows, movies and toys had a magical grasp on our imagination. We were transported to a place of wonder and put in a heavily impressionable state. No wonder advertisers appreciate its power.

The children of the 80s who fell in love with these new exciting properties are now in their 30s and 40s, with disposable income. Hence why we see more and more adverts catering to their childhood fantasies. MoneySupermarket.com produced two adverts that utilized the characters of Skeletor and He-Man in… interesting ways. More recently Walmart produced an excellent advert that incorporated cars from our childhood including Ghostbusters’ Ecto-1, the DeLorean from Back to the Future, KITT from Knight Rider and the Mystery Machine from Scooby Doo to name but a few.

But a just a few days ago, Renault Brazil released their new advert which tugged on the heartstrings of fans of the classic 80s cartoon Dungeons & Dragons. They showed respect to the fans by casting perfectly and creating costumes that were identical to the original cartoon. Not only that but they gave the fans the ending that the cartoon never gave them. The children, who had been trapped in a dangerous fantasy world finally made it home safely. Renault triggered the nostalgia and then bumped it up a notch with a narrative that generated new emotions rather than just evoking old ones. Very satisfying to watch, for anyone who grew up watching that cartoon.

Another great example currently is how Coca-Cola have jumped on the 80s-tastic bandwagon that is Stranger Things and are bringing out New Coke as a limited edition. It shows they aren’t taking themselves too seriously (as the product failed badly in the 80s) and they recognize that people do now look back on it with fondness due to nostalgia.

The power of nostalgia is undeniable, but the question is around how best to harness it. It needs to be with respect and not with ridicule. One particularly interesting thing about nostalgia is that it is always shifting and evolving with each generation. Who knows, the next generation’s nostalgia may be around internet memes and early reality TV shows. Whatever happens, I’m intrigued to see what brands do next to tug on the public’s childhood heartstrings.

Looking to up your marketing strategy? We’ve got you covered, check-out our strategic marketing services today! 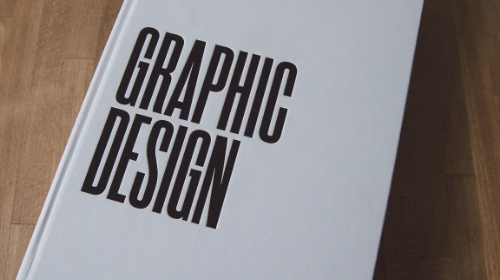 Why Is Graphic Design Important in Marketing? 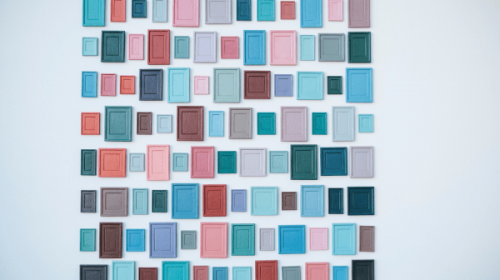 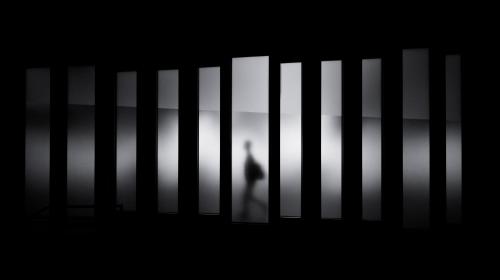