Gender equality has been “demoted by war, climate change and COVID.”

The study shows that gender equality has lost ground to other societal issues. When asked, the public ranked gender equality as only the 10th most pressing issue. It has been demoted by topics such as climate change and healthcare.

The report reveals that while gender equality has lost ground to other societal issues, people want governments to act on gender equality. An overwhelming majority (75%) believe that women must be included in government solutions for fighting climate change.

“Gender equality needs to be a priority for all of us. This research shows that when gender inequality is highlighted, the vast majority want to take action,” said Edward Wageni, global head of HeForShe. “Together we can work towards a more gender-equal and sustainable world. Men can play their part as allies by amplifying women’s voices and lifting the stories of others.”

Created by UN Women, the United Nations entity for gender equality and the empowerment of women, HeForShe is a solidarity movement for gender equality that invites men and boys as allies for a more equal world. HeForShe provides a systematic approach and targeted platform where a global audience can engage and become change agents for the achievement of gender equality in our lifetime. The movement invites people around the world to stand together as equal partners to craft a shared vision of a gender-equal world and implement specific, locally relevant solutions for the good of all of humanity. For more information, visit: www.HeForShe.org/en.

The survey was conducted by TEAM LEWIS Foundation to understand people’s perceptions on the disproportionate impact climate change has on women. TEAM LEWIS Foundation surveyed the general population aged 18 and above across a balanced and diverse group of ages, races, and gender. A total number 8,002 respondents were surveyed across numerous countries including, the US, UK, China, Germany, India, Mexico, Brazil, UAE, Israel, and Singapore. The survey was fielded from February 11th until March 2nd, 2022. Respondents were independently sourced from two vendors, OpinionRoute and Dynata. 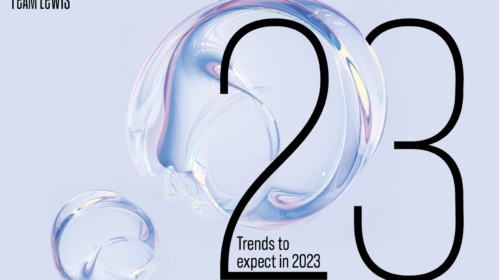 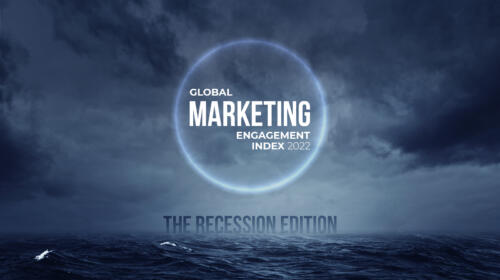