The Ultimate Guide To Mastering Your Influencer Campaigns

Starting an influencer campaign can be scary, especially as you and your team work through the many questions that comprise the planning stages.

There are two key questions that you should ask yourself, which will end up informing much of the composition of your campaign:

Influencer marketing campaigns can be tweaked to fit a variety of business objectives, including but not limited to; raising awareness, selling a product, collecting email addresses, and many more. Once you have an understanding of your objectives, it’s then a matter of working to build a social media campaign that suits your influencer marketing budget. Don’t forget that PR efforts can run alongside an influencer campaign effort.

What Kind of Campaign Is Right for Me?

Let’s say you’re a PR pro at an agency, and you’ve got a brand that sells vegan energy bars with a $50,000 budget for total spend. Your first consideration is understanding the breakdown of how your agency is going to handle the marketing budget, in terms of taking a percentage. Is that $50,000 earmarked to completely pass through, meaning you have the full budget to retain influencers? Or is your agency taking a certain percentage of the budget, or maybe even charging a markup on each influencer fee?

The most common fee structure for agency-led influencer campaigns is the (agency) Fee and out-of-pocket (OOP) – which boils down to two separate buckets of money for agencies and influencers.

From there, you should work with the brand to understand the business objectives for this campaign. Is the goal to drive consumers to Whole Foods, where the bars are available? Maybe there’s an email campaign coming up, and the goal is to grow the email list ahead of the campaign. Perhaps there’s a new, exciting flavor you just know people are going to go crazy over, and you need to raise awareness of the flavor launch.

Every situation listed above has a different strategy worth employing – there’s no silver bullet for the perfect influencer campaign. The creative brief that you provide to influencers should instruct them to touch on key aspects of the campaign within their captions and content, whether that’s driving to a giveaway page, or noting availability at Whole Foods.

Influencer identification is perhaps the most important part of the campaign, and there’s one prevailing method in constructing an influencer campaign that fits most types of campaigns: the Pyramid Approach.

In essence, you want the composition of your campaign to resemble a pyramid, with a larger number of lower-follower (Micro Influencers or Nano Influencers) comprising the bottom, and a lower number of higher-follower (Macro Influencers or Mega Influencers) comprising the top. It’s also crucial to keep their engagement rate in mind – it’s the best metric for understanding how tuned-in their audience is to them. The higher the engagement rate, the more their followers are liking and commenting on their content.

If we go back to our vegan energy bar example, for our Micro and Nano influencers, we should seek to find content creators that directly correlate with the type of consumer who we are trying to reach, such as a vegan hiker, or a vegetarian cyclist. While niche influencers with a smaller follower count might not have the reach of a celebrity influencer with a household name, their audiences are typically much more likely to trust their opinions and their choice of partnerships on products within their niche. Wouldn’t you trust a vegan hiker over a former reality TV star to tell you what energy bars they prefer?

That being said, there’s still an important role for Mega and Macro influencers to play in most campaigns. There’s a reason a celebrity influencer like Kim Kardashian has promoted everything from phone plans to NFTs. While you lose out on a dedicated and trusted audience with larger content creators, you gain a much broader audience and the ability to introduce new products to a wide range of followers.

With the Pyramid Approach, you get the best of both worlds! 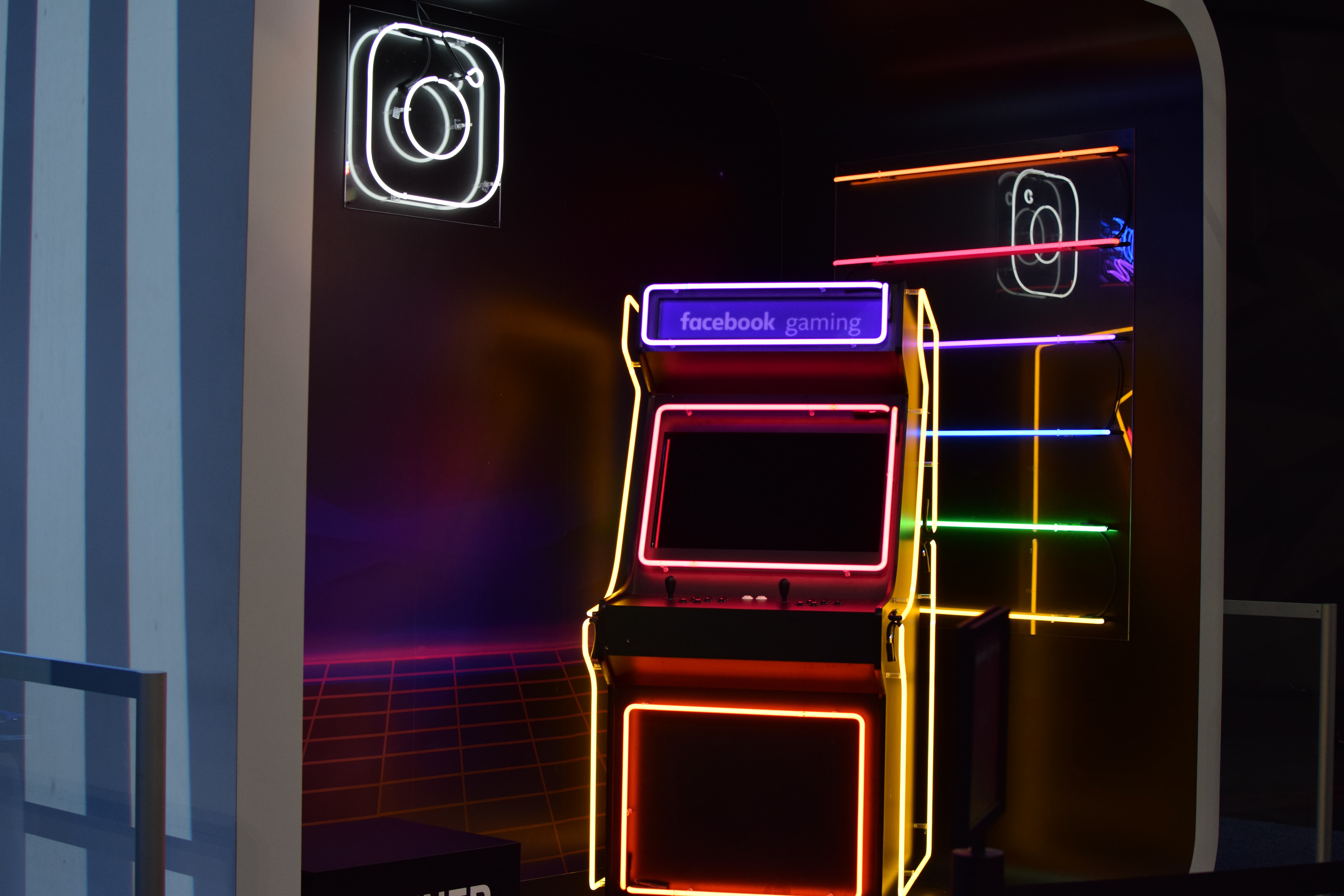 Once you’ve identified what social media influencers you’d like to work with, the outreach and negotiation process can begin. It’s important to stay organized here! Get a spreadsheet going, log who is reaching out to who, and keep it updated as you hear back from each person.

One of the very challenging things about an influencer marketing campaign is that there are little-to-no conventions around pricing amongst influencers. Despite this, it’s crucial to consider pay parity during negotiations. Dozens of brands have been called out for paying one similarly sized creator much more than the other, especially when there are other factors like diversity involved. If you end up as the person reaching out to influencers – you should take advantage of the opportunity to work with diverse creators and lift up and support voices who may be getting passed over by other brands.

When reaching out about pricing, one strong approach is to let the influencers propose the rate initially. They know better than anyone what rate works for them, and you wouldn’t want to insult them by accidentally proposing a low payment.

Don’t forget to touch on subjects like whitelisting, image rights, and exclusivity in your negotiations! All of these are points within a contract that often come at additional costs.

Running the Campaign and Onwards

If all goes well, you’ve locked in some influencers, you’ve shared over a campaign brief, and you’re well underway. It often helps to over-communicate with influencers – make it explicitly clear what’s expected of them, and when they’re expected to do it. Many influencers are their own managers and don’t have typical office backgrounds where you get used to managing many projects at once over email.

Screenshots of insights are still the typical way to receive KPIs – input them into your tracker and weigh them against the expectations set at the onset of the campaign.

Need a hand with your influencer marketing campaign? Check out our services and let’s chat! 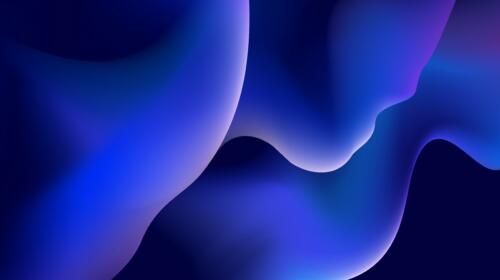 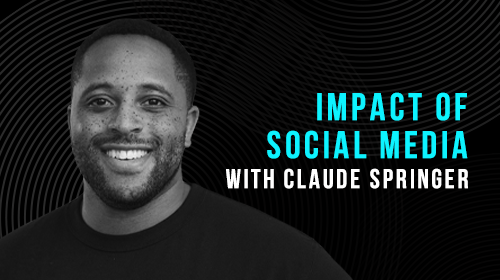 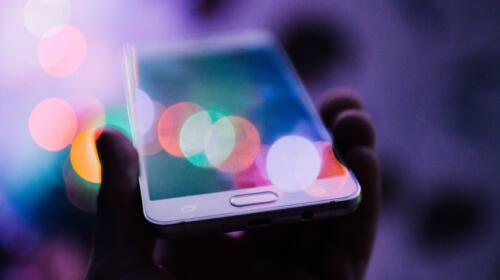 The Power of TikTok Advertising and Why You Should Invest